Naples, Instructions for Use

LSP is located in Naples, and Naples is one of the few places on Earth where people refuse homologation. As a result, Naples is unique, and a few lines of introduction to foreigners may be of use to understand in which respects.

There are many legends about Naples and like with all legends truth and imagination are inter-twinned and difficult to separate. A particularly good example is the notion that Neapolitan car drivers do not stop at red lights. The reality is more complicated: based on experience, Neapolitans have classified red lights as useful or useless, and taken the logical decision to respect the former and just disregard the latter. The system would work smoothly if it weren’t for non-Neapolitans, who regrettably are not informed about the said classification. Therefore, you may happen to stop at a useless red light or prove your bad attitude by ignoring a useful one, and in both cases, you will be deeply blamed.

From this example you can realize that Naples is not always an easy place for foreigners. Unfortunately, getting used takes time (sometimes a whole life!) and patience, and short-time visitors may find their experience exciting, interesting, complicated, annoying or even frustrating depending on their character and lifestyle, and of course on their mood. In all cases, though, it will have been worth trying.

The bay of Naples is one of the most beautiful natural settings in the world. The city itself is a museum en-plein-air, with countless architectural and art masterpieces left from over three thousand years of history, part of which spent as a capital city of various kingdoms. The surroundings are amazing as well. The archaeological sites of Pompeii and Herculaneum are world famous, but many more like the Greek colony of Cumae, or the Roman town of Baia now underwater, are similarly impressive and much less known to the vast public. Active volcanoes (with Vesuvius in the first place, of course) surround the bay like a belt. The islands of Capri, Ischia and Procida, and the Sorrento and Amalfi coasts are a collection of marvelous attractions where you can enjoy some 300 sunny days a year. More surprising is the proximity (within a 2-hour drive) to towering mountains (up to 3000 m) with excellent snow for alpine and cross-country skiing from December to April, and unspoiled national parks in which the last remaining colony of brown bears in Western Europe share their territory with wolves, lynxes and herds of deer and mountain antelopes. Last but not least, Neapolitan cuisine is delicious – light, genuine, creative.

Naples is often described as highly unsafe. However, the crime rate is similar to other big ports in the world (sadly, one of the few conventional treats of the city). Burglars are undeniably numerous and skilled, but if you do not walk proudly with a Rolex at your wrist and a wallet puffing your back pocket it is very unlikely that you go through bad encounters (even more so if you refrain from exploring narrow alleys at night with an expensive camera to capture the local atmosphere, or from looking for good deals in the casbah next to the central railway station). Above all, do not look or behave like a sacrificial lamb! 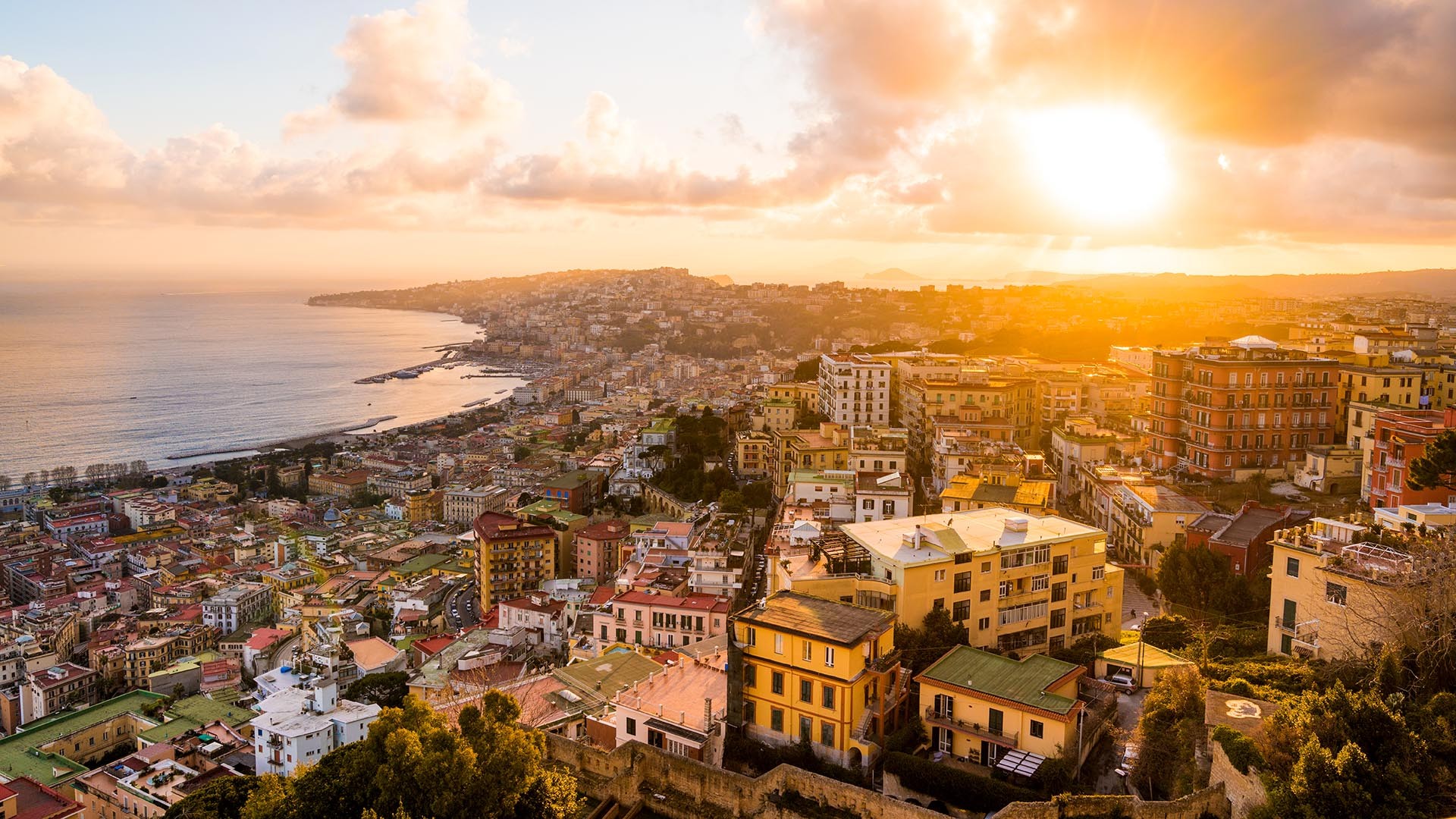 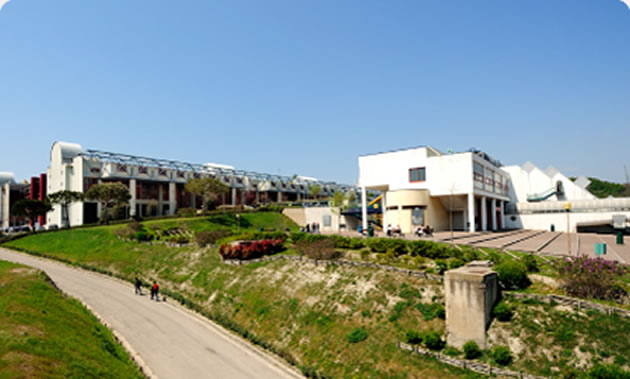 LSP is a global competence center for fundamental and applied studies on olefin polymerization chemistry and catalysis. 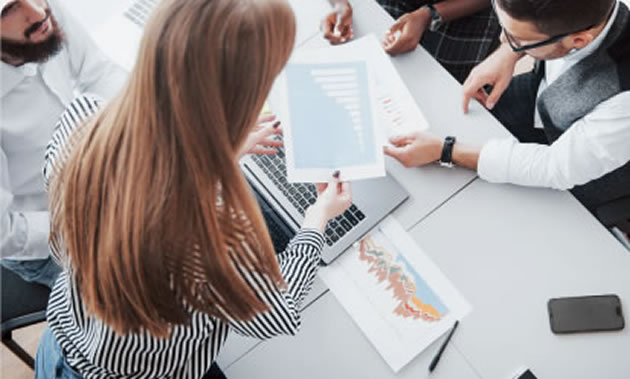 We hope you Enjoy discovering all the people that belong to the LSP Project. Visit us to discover more about our team. 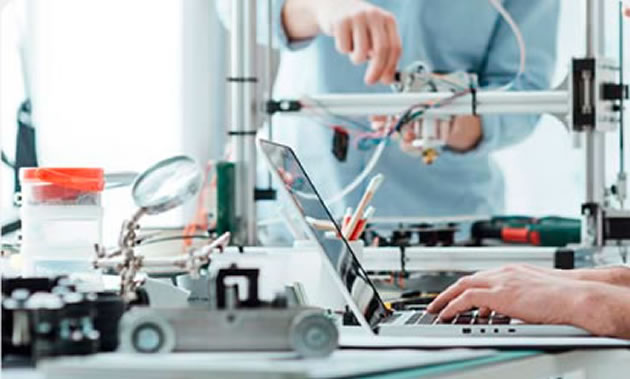 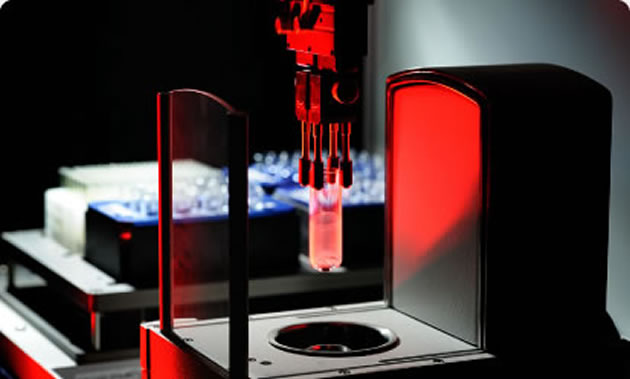 LSP is one of the very few academic groups operating a comprehensive HTE workflow for organometallic catalysis. 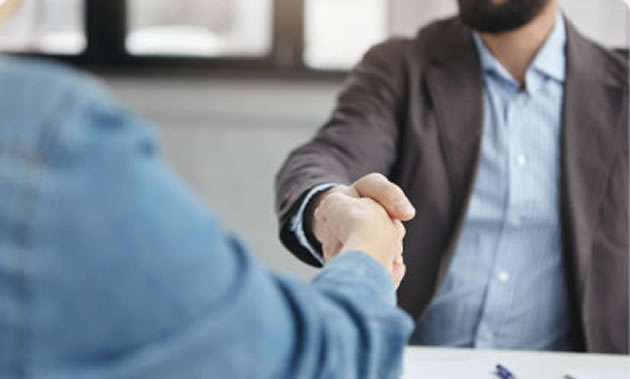 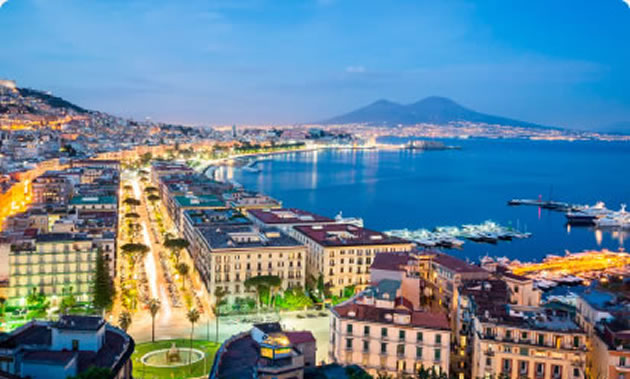 Whether you are a student, a scientist, a technologist, or an occasional traveler of the Web,  visit us, get in touch.